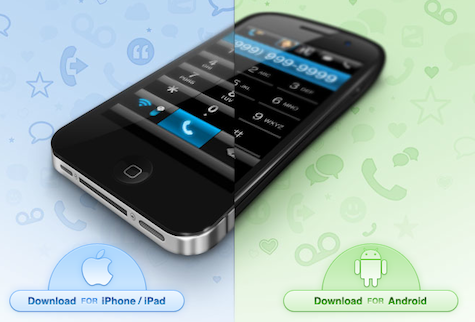 He calls her first from his boring old land line using a Uniden cordless handheld phone on the Century Link (Qwest) network. Then he calls her using his pink Motorola RAZR ancient cell phone. The final call is with the Line2 iOS app via Wi-Fi, from a current model of iPod touch.

Questions: Which calls sound best to Cindy at the other end? Is Line2 worth $9.95 per month or $99.50 per year for potential customers who have reliable Wi-Fi but don’t want or need to use iPhones? And would Nemo’s voice quality be improved by using a headset, or earbuds with a better mic than the inferior one built into an iPod touch?

Listen for four minutes and find out.